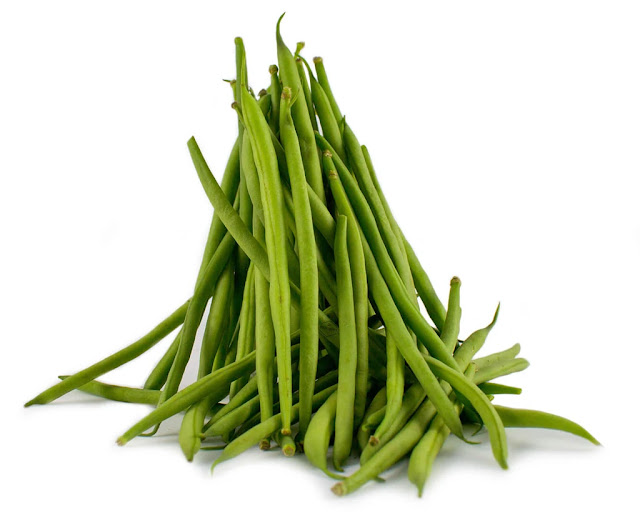 It was Emeril Lagasse who got me to thinking about using green beans as a salad and I’ve posted one of his recipes, Roasted Fennel and Green Bean Salad, which later inspired another creation, Haricots Verts Cucumber Salad.  While “Haricots Verts” are just French words for Green Beans, they are, in culinary terms, a skinnier, sweeter version of their fatter American cousin.  Generally, as with both aforementioned recipes, the two kinds of bean pods can be used interchangeably.  But I don’t think this recipe would work as well with the more corpulent American version and suggest using only true Haricots Verts for this dish. I’ve emphasized this suggestion by giving the recipe a French title, accentuating the garnish of toasted, slivered almonds.  The fresh lemon zest gives this salad a bright, fresh taste that stands up well to heavier meat dishes and serves more as a side dish than a salad.

The Recipe
Wash and trim the haricots verts. Use a large skillet to bring salted water to a rolling boil, then plop the green beans into the hot bath for four minutes.  Immediately remove them to a mixing bowl of cold water, or drain the green beans through a colander, and run cold water over and through them for a couple of minutes.

In the meantime, zest the whole lemon.  You will need a citrus zester or a microplane to do this properly. They are readily available online.  Set aside the lemon zest, and then extract all the juice from the lemon to a mixing bowl.

Add the Dijon mustard, the minced shallot, lemon pepper, vinegar, smoked salt and the sugar or Splenda to the mixing bowl and blend well with a wire whisk.  Pour the avocado oil in a little at a time while whisking to form an emulsion.  Allow the dressing to sit at room temperature for an hour.

Dry the haricots verts well and add to another mixing bowl.  Toss in the halved cherry tomatoes and red bell pepper.  Put this bowl in the refrigerator and allow the ingredients to chill for an hour.

Finally, assemble the salad by pouring the dressing over the green beans, tomatoes and red bell pepper, add 1/2 of the lemon zest and the slivered almonds; then, toss well, being careful not to masticate the cherry tomatoes.  Season with freshly cracked black pepper.  Dish up portions onto salad plates and garnish with the remaining lemon zest and perhaps a grind or two of more black pepper.